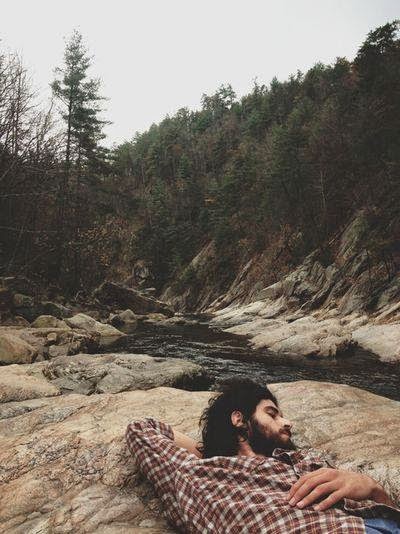 He closed his eyes and relaxed against the hard surface under his back. For the first time in 48 hours he felt at ease.
Flowing water murmured in the background and a soft breeze rustled the leaves. The peace and quiet was like a haven after the past two days. He should have known better. If he’d stuck to his guns and had just stayed home, he wouldn’t be in this mess.

Jonah tried to push the stressful thoughts from his mind and lose himself in the sounds of nature but the residue of the strain he’d been under combined with the fear he might have ruined what could have been a promising relationship wouldn’t be denied. He gave up the fight and allowed his thoughts free reign.

He’d really thought Pete understood his issues. He’d told Pete time and again about the discomfort he experienced in large groups of people. It had something to do with his hearing. Jonah didn’t understand how or why it happened but whenever he found himself surrounded by various voices and sounds he lost the ability to single one of them out. As a result holding conversations while surrounded by people or in a busy environment was all but impossible and exhausting.

Pete had been understanding over the four months they’d been together. Until this weekend. Pete had all but begged Jonah to come with him. Every Year, Pete’s extended family got together for a few days. It was a tradition and Pete had seen it as the perfect opportunity to introduce Jonah to his relations. Jonah couldn’t deny it made sense to meet everybody in one go. Still, he’d fought the idea for as long as he could. Only after Pete had assured him he wouldn’t leave Jonah alone and would give him all the help he might need had he agreed.

Jonah had no doubt Pete had meant his promise, and that he’d tried to keep it. But family demands had taken over and Jonah had spent too much time on his own, trying to have conversations with people whose words he couldn’t make out. Jonah had fled the gathering when he felt the panic growing in his stomach and his headache reached unbearable levels. He hadn’t even tried to find Pete before leaving. He wouldn’t blame his lover if he never forgave him.

“There you are.” Pete’s words took Jonah by surprise. “Are you okay?”
“I will be.” Jonah answered.
“I shouldn’t have left you on your own for so long. I’m sorry. You’d warned me and I still allowed myself to get distracted.” Pete stretched out next to Jonah and stared into his eyes.
“Not your fault. I should have known better and stayed at home. Now your family must think you’re dating an asocial bastard. I feel like an asocial bastard.”
“But you’re my asocial bastard.” Pete’s smile was sweet and his kiss both tender and hot. “I can be sociable for both of us. Let’s try this again.”

****
As always, more stories based on the same picture can be found in the Monday Flash Fics Group on Facebook.
Posted by Helena Stone at 13:46 6 comments:

Today I come to you with a request and bearing gifts. I'm very proud to be one of 224 participants in the LGBTQ Push Back Charity Giveaway, an event organised in order to give back to those charities and organisations that give so much.

I'm sure you've heard about the American Pizza Parlour owners who announced they would refuse to cater to LGBT weddings and subsequently received a million dollars in donations through GoFundMe.

A million dollars (or Euros or Pounds) would make such a huge difference to the charities and organisations who work tirelessly on behalf of the LGBTQ community, and we - authors, bloggers and publishers - have decided it's time to make a stand.

Have a look at Diverse Readers' blog for a short story by A.J. Rose which illustrates what it is all about, as well as the rules and your opportunity to enter and win a book. The words former Irish President Mary McAleese used when talking about the marriage equality referendum, apply to the topic as a whole: 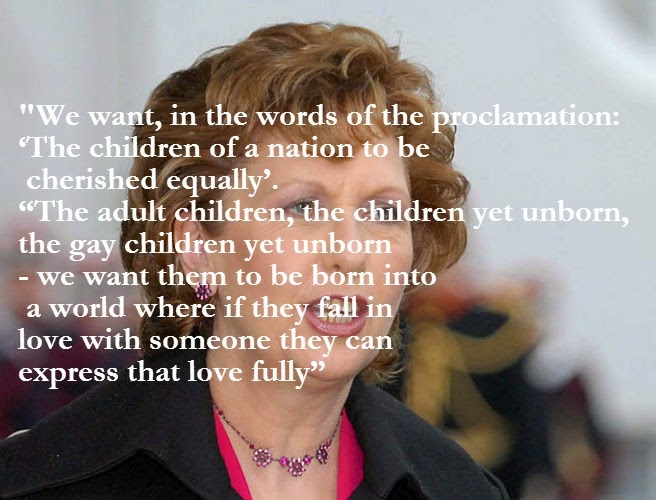 Posted by Helena Stone at 19:02 No comments: 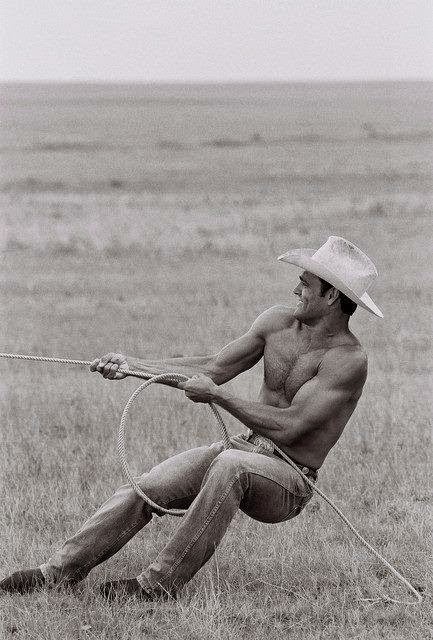 I watched the show from the sidelines. I’d secured a spot in the front row, making sure nothing and nobody could get in between me and his performance. God, he was such a show-off, so sure of himself he exuded arrogance. And the audience lapped it up. They loved it—adored him—and he knew it, worked it and milked it for all it was worth.

Of course he had to be half naked during his performance as well. Where the other cowboys were perfectly happy keeping their shirt on, his first action after entering the field had been to take his off. Not that there was anything wrong with his body. I mean watching his muscles ripple was no hardship, and I couldn’t deny his powerful chest and slim waist made my imagination go into overdrive. But still, had the man no shame?

He did battle with the stallion as he did every weekend. The powerful animal reared and struck out with its front legs, only barely missing kicking the head of the man who had captured him. The crowd held their collective breath. Not me. I’d seen it all before. I knew this scene for what it was: a well rehearsed show in which both man and animal knew their parts to the last minute detail, and nothing was left to chance.

As always the display ended with the stallion kneeling before his captor. The crowd roared in appreciation before turning and moving to the next field and the next display of power and skill. I stayed where I was, staring at the man who never stopped showing off.

He turned until he faced me, the broad, adrenaline-filled smile still stretched across his attractive features. We were alone now, just me and the show-off. He swung the lariat over his head again, the loop growing on each rotation until he threw it. As always, his aim was spot on, and his target captured on the first attempt. When he started roping in his prize, he didn’t have to put nearly as much muscle into it as he had with the horse. His victim came willingly.

I put one foot in front of the other as he pulled me closer. He’d captured me again. Or maybe I should say he’d reasserted his claim on me. Like the stallion before me, I bent my knees and knelt in front of him. Yes, he was and always would be the biggest show-off I’d ever seen, but he was my show-off.

As always, more stories based on the same picture can be found in the Monday Flash Fic Group on Facebook.

And thank you Brigham Vaughn and Theo Fenraven for proofreading this for me and making sure I didn't make a complete mess of, especially, my horse and lassoing terms.
Posted by Helena Stone at 12:00 10 comments: