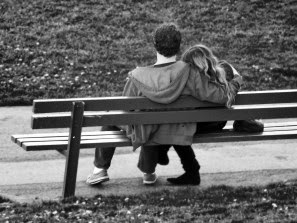 But it was almost over. I’d suffered for three long weeks but would put an end to it tonight. If I couldn’t have her, nobody could. Tonight, over dinner, I’d expose her secret to our parents. I had the photos to prove it after all.
Posted by Helena Stone at 22:04 4 comments: 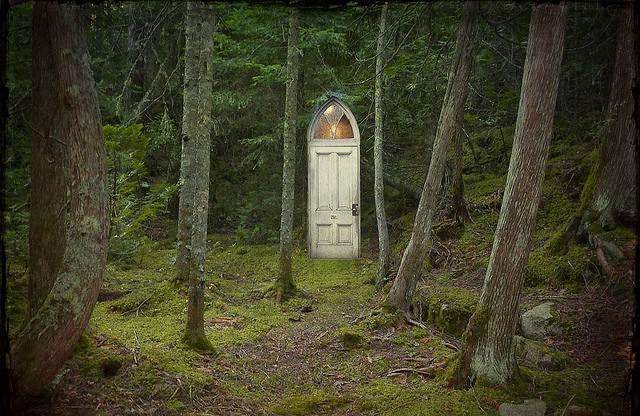 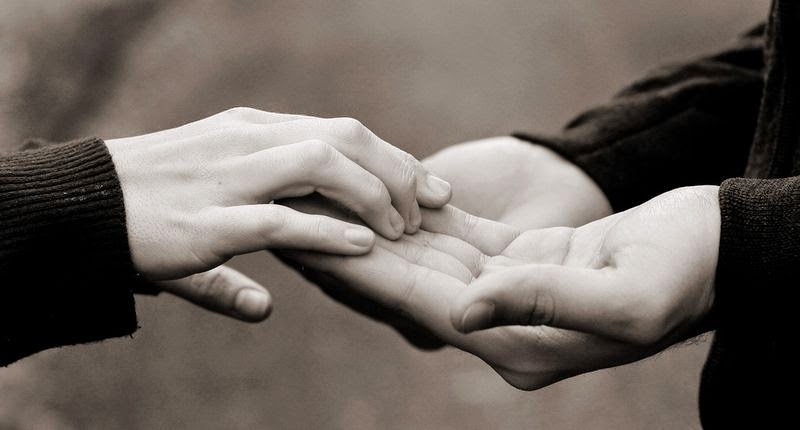 Every day he broke my heart. His loneliness was tangible.  Today will be different. I’ve got money for him, coins and notes, but I’ll give him more. I’m going to let him know he’s not as alone as he thinks with just a simple touch.
Posted by Helena Stone at 20:23 6 comments:

A little while ago I joined a Flash Fiction group on Facebook. Not that I'd ever written flash fiction or had even given it serious thought, but it seemed like something I might want to try my hand at in the future. To be honest I sort of forgot about the group almost as soon as I'd clicked on 'join'.

Yesterday evening the group posted the picture for October. As soon as I saw it, I knew this image would be the one to inspire me enough to lose my 'flash fiction virginity'.

Below is the picture as well as the words it inspired. I hope you'll like it, but either way,let me know what you think. 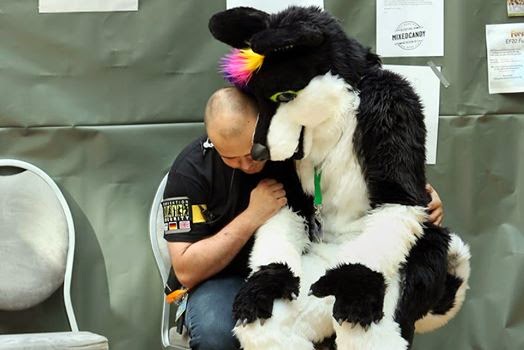 I was melting inside my ridiculous costume, counting the seconds until I’d be able to take it off again when I saw him. He sat on his own at the back of the large tent we were in. His head and back were bowed and he stared at the ground just in front of his feet.
I forgot about the heat and discomfort. His sadness and pain seeped from him and towards me in slow cresting waves.  I walked away from the screaming kids who’d been hanging off and climbing all over me all afternoon and walked towards the saddest man I’d ever seen.

I’m still not sure what made me do it but I sat down on his left leg and leaned into him. I would have talked but that wasn’t easy from inside the costume. I think he glanced at me for a second before he wrapped his arms around me, clasping the fake fur entrapping me.
He didn’t make a sound as tears fell from his eyes to our legs and I stayed until the last drop had fallen.

I’ll get out of this costume now and I will find him. He needs me.
Posted by Helena Stone at 19:30 No comments: