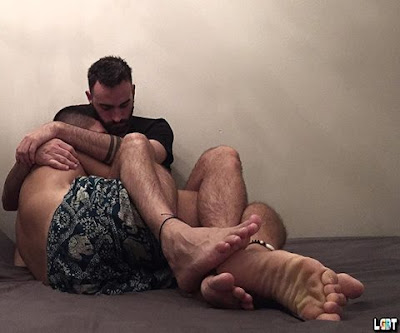 A door slammed somewhere in the distance. Tariq didn’t even flinch. He was used to all the noises by now.

He’d lost track of time. He’d no idea how long he’d been in this room. It wasn’t a cell. At least, there weren’t any bars on the small window, and the door was made of wood rather than steel. And yet, even though he knew he could walk out whenever he wanted, he might as well be incarcerated. What good was freedom if you’d lost all you had to live for?

At first he’d been too confused to do much except sit quietly and cry. He didn’t understand why he found himself here. This was not the way things were supposed to be. He’d known he was about to venture into an uncertain future when he signed up for the scheme, but nothing could have prepared him for this. Having no idea exactly where he was was the least of his problems. The unanswered questions killed him. Not knowing what would happen next…or when. Not knowing what he was supposed to do now. And most of all, not knowing what had happened to….

Tariq stopped himself from pursuing that particular line of thought. Nothing would be gained from indulging himself in those unanswerable questions. It had taken him some time to come to the conclusion. At first he’d allowed himself to spend all his time wondering, longing, fearing and yearning. He’d cried more tears than he cared to remember until at last he realised that madness was the only thing awaiting him along that path. Nobody could answer his questions so he’d stopped asking them.

Another door slammed and footsteps approached along the corridor outside his room. He wondered what it would be this time? Would they urge him to move on again? Ask him what he wanted to do next? When would they take his word for it when he told them he just didn’t care?

The footsteps stopped right outside his door and Tariq held his breath. He was so tired of all of this. If only they would leave him alone.

The door opened and in walked….

Tariq closed his eyes and opened them again. The vision in front of him was still the same. Could it be? Memories assaulted him. Paying all the money they owned to the man with the cruel smile. Boarding the boat which had been too small for the number of refugees. The sudden storm. Seeing Ayman fall overboard just before a large vessel had intercepted their smaller one. He’d been in shock; had allowed himself to be moved from the flimsy boat to the larger ship and subsequently to this room.

“There you are.” The voice confirmed what his eyes had refused to believe.

“Ayman.” His voice was choked and raw after days of being silent. “You’re here. You’re alive.”

Tariq watched as the man he loved more than life itself crossed the room and lowered himself to the mattress on the floor before opening his arms. “Come here.”

He crawled into Ayman’s arms, resting his head against his boyfriend’s chest. For a moment he wondered why they’d given Ayman a shirt when they’d left him with just his shorts and then he decided it didn’t matter.

“Sshh,” Ayman whispered. “You should have known. Don’t I always live up to my name?”

For the first time since they’d fled their home Tariq laughed. “Yes, you’re right. Ayman indeed. You always were a lucky bastard.”

As always, other stories based on the same image can be found in the Monday Flash Fics Facebook group. I’ll also post an idea for an Advent/Christmas story event in the group today which will also be open to non group members. Make sure to check it out!
Posted by Helena Stone at 11:49 2 comments: 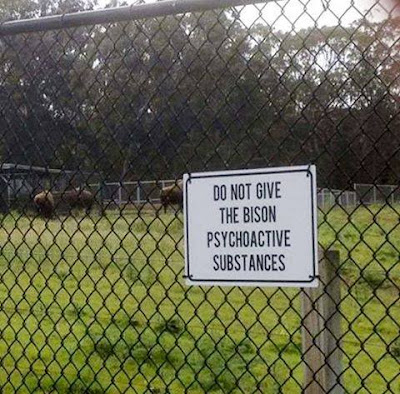 Trevor cursed under his breath and counted his herd for the third time in five minutes. For third time he counted only twelve of them.

He’d only owned the animals for a few weeks and already he’d managed to lose one?

Giving up on checking the numbers, he studied the individual animals, trying to determine which one was missing.

Sonny. Of course it was Sonny. After all, had the man who’d sold him the herd not warned him about that particular animal? Two weeks after the deal had been done, he could still hear the seller’s words clearly in his head.

“Don’t allow those large brown eyes and the way he appears to enjoy being petted fool you. That’s one devious bull. The others are fine and docile but I swear, if I didn’t know any better I’d say this one is possessed by some dark force.”

Trevor had laughed at the words, thinking them a joke, until he’d noticed the man was deadly serious.

And now the creature had disappeared. How that could have happened remained a mystery. Trevor had circled the whole enclosure and the fence was intact. Since bison weren’t known for their climbing skills, he’d no idea how Sonny could have gotten away.

The man had also said there shouldn’t be any problems provided the animals were kept well away from psychoactive substances. Despite the fact that Trevor had no idea why anybody would want to feed those to animals, or even why the idea would occur to a person, he’d put up the signs the man had given him when he delivered the animals. Suddenly he wished he’d asked what those drugs might do.

For the second time on his rounds he reached the storage stable, which he already knew to be empty of bison. He might as well give up. Wherever the cursed creature was, he clearly didn’t want to be found. He turned towards the entrance gate to the enclosure, ready to leave, when he heard a rustling sound from inside the ramshackle building.

He’d checked the stable; he knew there was no bison hiding in there.

Another soft sound, suspiciously resembling laughter, reached his ear. With his heart beating a fast and loud rhythm in his chest, Trevor entered the stable, stopping on the threshold to allow his eyes to adjust to the darkness.

The deep voice appeared to come out of nowhere. Trevor peered into the darkness, trying to figure out who it belonged to while simultaneously trying to decide whether he should stay or flee.

“When he told you no psychoactive substances he meant all mind altering drugs. Did you have a look at the mushrooms in this field?”

Trevor felt as if his mind had short-circuited as a tall, broad shouldered, and naked man appeared from the shadows. He took in the long, flowing brown hair, nearly drowned in the huge deep brown eyes, and sighed. He didn’t understand any of it and couldn’t quite believe his conclusion either, but he knew who he was looking at.

It’s good to be back to writing flash fics. I hope you enjoyed this one. More stories based on the same image can be found in the Monday Flash Fics Group on Facebook. Check them out and enjoy!
Posted by Helena Stone at 12:00 8 comments: