I can still see myself sitting on the couch. It would have been an effort to get there after reluctantly crawling out of bed.  And I would spend my days staring at the mantelpiece.

The bottles and packages staring back at me were an invitation, an escape route and everyday they looked more tempting. What would be easier?

Steroids, painkillers, immune depressants, blood thinners and simple Paracetamol.  All I needed to do was take them all at once and it would be over.

I’m not going to get into the detail of what got me to that place. Suffice to say I’d been sick for a long time, could barely walk and hadn’t eaten a meal in weeks. I’d been desperately sick and in and out of hospital for over a year. Instead of getting better I seemed to get worse with every subsequent admission. I, who had never been really sick in the past, could no longer make myself believe I would ever get better.

I thought about it long and hard. In fact I thought about little else. I had it all worked out in my head. I knew it would break both my husbands and my daughter’s heart if I were to die. I realized that if I killed myself it would make the loss even harder to bear.

On the other hand, I couldn’t imagine how frustrating it would be for the three of us if I stayed as ill as I was. I couldn’t go anywhere. I was incapable of walking the 20 meters from our front door to the bus stop without having to take a break. I knew I was lousy company and wasn’t capable of doing anything to change that. In my mind it was obvious that both husband and daughter would get over the loss and be better off without me in the long term. The husband would be able to love someone else, someone healthy, and have a normal life and relationship. And my daughter at the time was young enough to be left with only vague memories of me, memories that wouldn’t stand in the way of her loving a new mother.

In my mind it made perfect sense.

Obviously I didn’t take those tablets. 16 years later I’m here, writing about it with tears in my eyes. All the good reasons to end it all weren’t strong enough to overrule the one reason for not doing it.

We had a routine. My husband would leave at eight in the morning with our daughter. He’d drop her off at her day care place before going to work and he’d pick her up again at the end of the day. And every evening when they came home the sequence of events would be the same. He’d park the car, let the daughter out, open the front door and allow my girl to run in first. And she’d come straight for me, sitting on the couch, staring at my tablets.

I was depressed enough to convince myself that she would be better off without me. I’m still grateful, every single day, that I wasn’t depressed enough to convince myself that finding her mother dead on the couch wouldn’t do her lifelong harm. As much as I wanted her to have a childhood with a healthy and capable mother, I wasn’t prepared to chance leaving her with a lifetime worth of nightmares.
I honestly don’t know what would have happened if during those months my husband had decided to take an unexpected half day off work and come home on his own. I’ll never stop being grateful that he didn’t.

There is no moral to this story. I read and heard the news about Robin Williams today and it made the memories more vivid than they usually are. I’ve been playing with the idea of writing the story of my two years in hell, as I like to call them. I probably won’t – not in a start to finish narrative anyway. I may occasionally share episodes of that time here though. It was hard but it taught me some valuable lessons. There’s always a chance somebody else gets something out of those memories.


In the not too distant future I’ll write a post about how I managed to crawl my way out of the deep black hole. 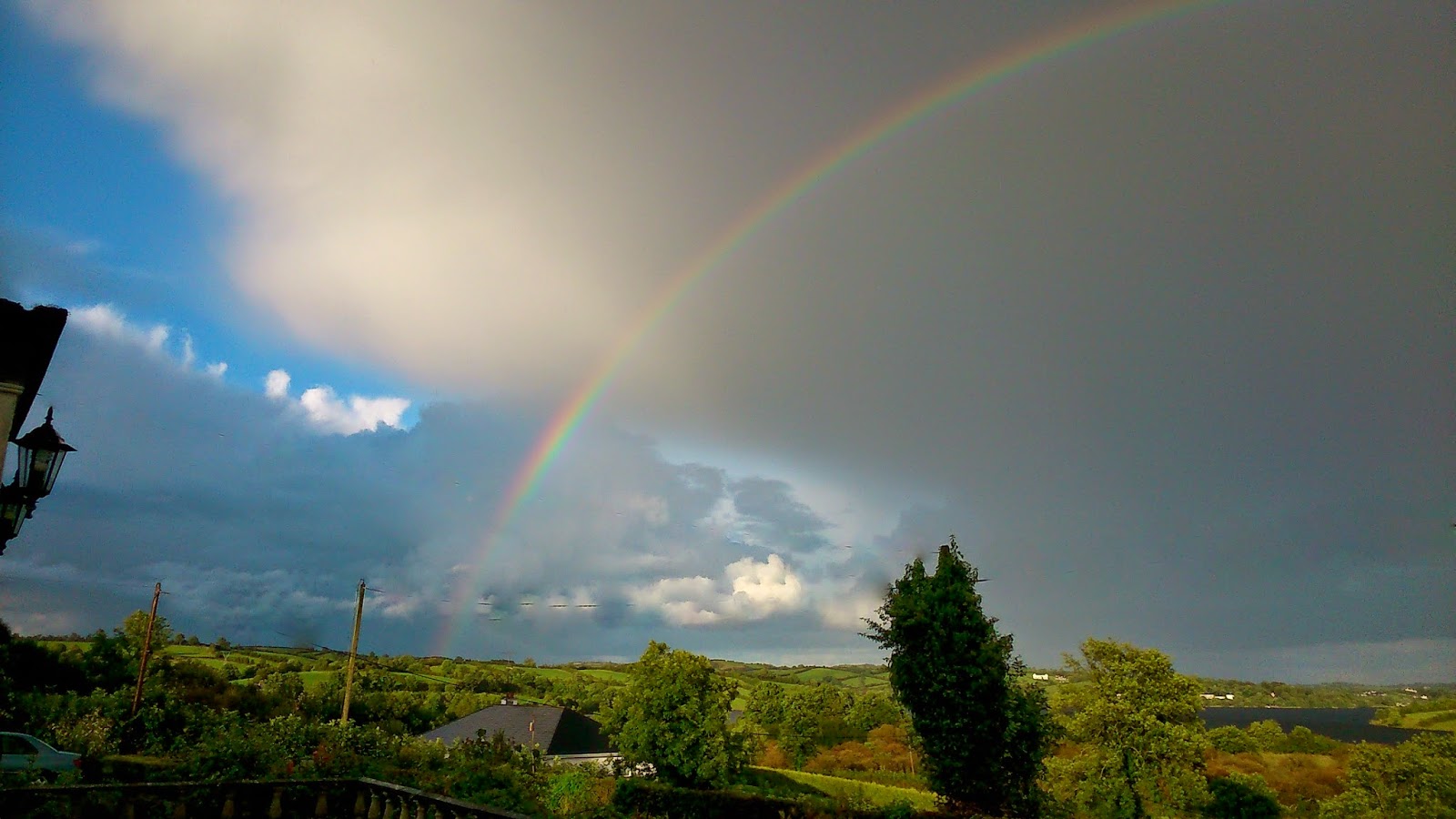 Email ThisBlogThis!Share to TwitterShare to FacebookShare to Pinterest
Labels: Depression