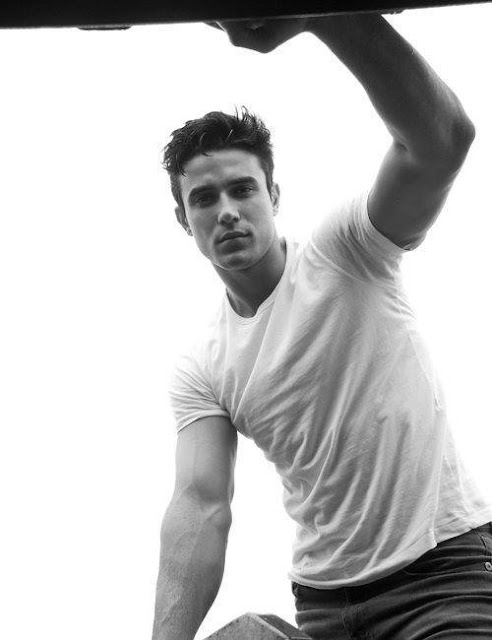 I’m not quite sure how it came to this. I mean, it’s not as if I’m in the habit of tying people up, putting them in the boot of my car and driving them to an isolated location. It’s not something I’ve ever done before, and I sincerely hope I’ll never have to do it again. But, things being what they are, it is the precise situation I find myself in. Driving through town, I make very sure not to exceed the speed limit because the last thing I need right now is for the police to pull me over. I mean, how do you explain a tied up man in the part of your car usually reserved for the spare tyre and luggage?

Oops.I probably should have slowed down a bit before taking that speed bump.The sounds coming from the boot make me flinch before I remember this is how it’s meant to be. After all, he asked for it, didn’t he?

I don’t slow down for the second bump in the road either as I think back to the sequence of events that put me in this position. Everything would have been fine if he could just have let it rest, but he had to keep on and on and on; pestering me without respite. I tried being reasonable and held on to my patience for as long as I could. And then, because I’m no saint,he pushed me too far.

I waited for him in a corner of the garage, invisible to him when he walked in, while I could see him clearly in the light flowing in through the open door behind him. By the time he realized what was happening, I had the rope around him, his arms tightly secured against his torso, before taking care of his legs. He was heavier than I expected him to be and it occurred to me that I should have allowed him to get closer to the car before tying him up, but by then it was too late. I could hardly untie him and ask him to walk to the car for me, now could I?

I breathe a sigh of relief when I see the dirt track off to the right. The potholes littering the road make me bounce up and down in my seat and I try to imagine what it must be like for him. For a moment remorse assails me before I let it go again. This is nobody’s fault but his. I have nothing to feel guilty about; nothing at all.

I pull over and stare through the windscreen for a few moments. This is the moment of truth and I’m suddenly afraid of what I might find when I step out of the car.

I open the boot and stare down at the man blinking up at me. Blindfolding him had been considered but rejected. Just as I hadn’t bothered to gag him.

“Does that answer your question?”

His smile touches something deep inside of me, as it always does.

“Yes. Thank you. Now I know exactly how to write that scene.”

This story was inspired by a picture as shared in the Monday Flash Fics Group on Facebook. On the page you'll find more shorts based on the same photo and you could always join us and maybe write a story of your own next week. It really is a case of the more the merrier and everybody is welcome.
Posted by Helena Stone at 11:30