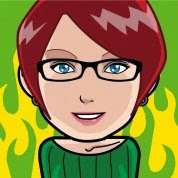 Susan can be found here:

A bizarre mix of Finnish and English only my family and friends understand.

English mostly. Depends on the situation. When writing, definitely English.

Both English and Finnish.

·         What language do you swear in after you’ve really hurt yourself?

Both. Fuck works well in English, an all-purpose swear word. In Finnish, that same word is vittu, with as much emphasis placed on the consonants as possible.

English, which is weird because I’m an academic, and should feel comfortable speaking in formal Finnish. Yet, I’m not.

·         How easy or difficult is it for you to switch from one language to the other?

Totally easy and effortless! I do it without realizing it sometimes, much to the amusement of those around me.

·         Does it affect you when you’re in a group where both languages are being spoken?

No. It’s exactly how I speak too. I try to accommodate the person I’m speaking with, though, and choose a language they prefer.

Constantly! With odd and hilarious results :D At least my folks are used to it. With strangers it does throw them off a bit, I’ve noticed.

·         Would you translate yourself from one language into the other or ask someone else (professional) to do it?

I’d do it myself. I’m fluent in both. Besides, as a writer I may come up with a perfect word in Finnish, and then struggle to find the right word to match in English. And vice versa. That part of not being a native English speaker and writing in English is the worst!

·         If size of (potential) market wasn’t an issue what language would you be writing in?

Oh, that’s a tough one. Hmm, Finnish I suppose, since sometimes the right phrasing comes to mind only in Finnish, which is rich in adjectives and verbs, while English is not. But at the end of the day, I guess either language would work for me. 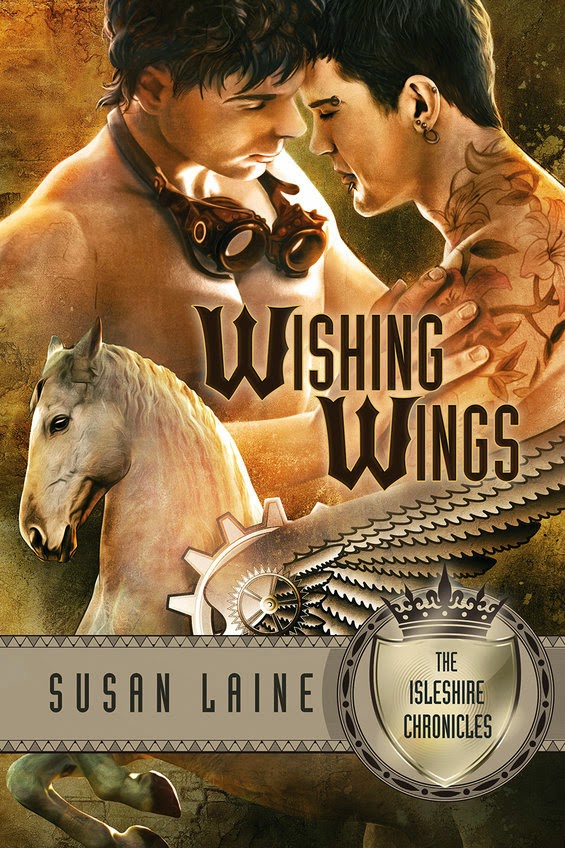 Two weeks after their encounter with a ripper, engineering sage Jules Sterling and Earth mage Obadai Bashim are surprised to learn Aelfric Fairburn, a bureaucrat from the Divine Theocracy, has arrived in County Isleshire to reward Jules for his courageous defeat of the ripper.

Fairburn’s visit couldn’t come at a worse time, as Jules is in the field-testing phase of his dream project—flying. But the Virtuist Church of the Spirit Gods views man’s pursuit of flight as heresy and a contemptuous abomination of the ultimate ambition of the faithful—ascension.

But Fairburn’s judgment is the least of Jules’s problems. While he struggles to work out the kinks of his flying apparatus, a mysterious figure operates behind the scenes toward an unknown end. Once again, Jules and Obadai face a lethal foe."